There’s lots of talk about irritable bowel syndrome (IBS) in adults, but can children also have IBS?

The short answer is yes. However in paediatrics, the umbrella term of “functional gastrointestinal (GI) condition” is often used to describe these symptoms that are similar to what we might see in an adult with IBS.

What is a functional gut disorder?

A functional gastrointestinal disorder (FGID) is when symptoms cannot be explained by structural or biochemical abnormalities.

There are no diagnostic tests to confirm FGID / IBS in children, although some tests to exclude other conditions are carried out first. The diagnosis is made using the Rome IV criteria; which is essentially a set of statements agreed by world experts.

You might have heard of the low FODMAP diet for the management of IBS in adults.

These are a group of short-chain carbohydrates (sugars) that are poorly absorbed in the small intestine and readily fermented by the bacteria in the large intestine. This triggers symptoms in the hypersensitive gut, such as abdominal pain, reflux, bloating, constipation and/or diarrhoea.

The low FODMAP diet is a 3-stage diet that aims to identify IBS trigger foods and find a balance between symptom control and nutritional intake. Note that not all IBS symptoms are sensitive to FODMAPs. Approximately 25% of adults with IBS will need to consider other treatment therapies.

As well as the evidence for the use of the low FODMAP diet in paediatrics being pretty scarce at the moment, there are a number of other things that should be considered by a paediatric healthcare professional before embarking on this diet for your little one:

What can we do for children with gut symptoms?

In many cases in paediatrics, we might take a more targeted approach based on your little one’s symptoms and current intake.  Often some small tweaks can have a big improvement in many cases. This may include:

If a low FODMAP diet has been recommended for a little one, then it is usually a ‘simplified’, less restrictive version, for a maximum of 4 weeks.

Importantly, please don’t start the low FODMAP or any restrictive diet for your little one without a dietitian to support you.

Here at the clinic, I see many children with FGID’s, gastrointestinal food allergy and motility disorders. Please do get in contact if you need some support. 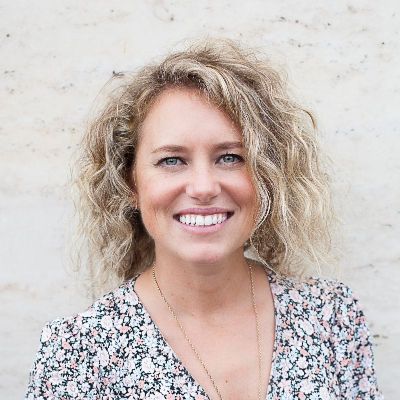 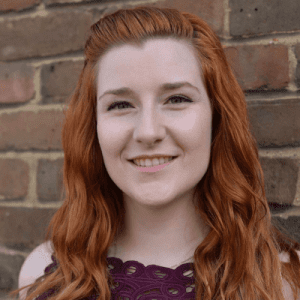 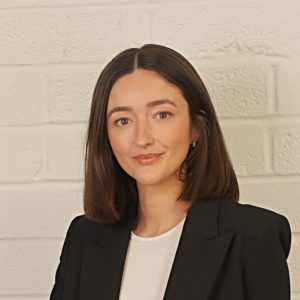 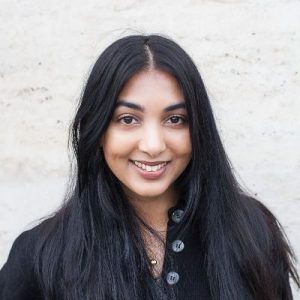 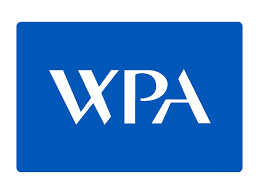