Small Intestinal Bacterial Overgrowth (SIBO) – All You Need To Know

Because our small intestine is pretty sensitive, it doesn’t get on well when it has an increased number of invading microbes! This can cause symptoms like abdominal pain, bloating, foul-smelling gas, and diarrhoea. If left untreated, it could affect the body’s ability to digest food and absorb nutrients properly. That can lead to nutritional deficiencies, although this is rare.

There are a number of mechanisms responsible for maintaining the relatively sterile environment of the small intestine. If any of these are disrupted it can result in the development of SIBO. The following are now recognised, amongst others, as potential causes:

How do you diagnose SIBO?

Small bowel aspirate and culture during an upper endoscopy is often considered the gold standard for diagnosing SIBO. However, breath testing with either glucose or lactulose is probably most commonly used in practice. The theory is that human cells are incapable of producing hydrogen and methane gases. Therefore, the presence of hydrogen or methane on the breath (above certain cut-off points that have been developed) signifies that there’s another source of fermentation of carbohydrates – by microbes within the gut.

It’s worth mentioning at this point that the presence of hydrogen is diagnostic of SIBO, which has been associated with diarrhoea predominant IBS and IBS with mixed bowel habits. The presence of methane however has been reclassified as Intestinal Methanogen Overgrowth (IMO) and is associated with constipation-predominant IBS. See our previous instagram grid post on IMO for more information.

So, it’s still early days for SIBO and the research, and in fact there is controversy surrounding the overlap between IBS and SIBO. Whilst practitioners (including us here at The Gut Health Clinic) do refer for the breath tests, it is worth noting that the methods for measuring SIBO still need further optimisation and standardisation. In practice, the breath tests are used alongside your clinical history, lifestyle and symptoms to help diagnose SIBO.

What is the treatment of SIBO?

The best evidenced-approach to treat SIBO is antibiotic therapy. Some alternative practitioners may recommend herbal antimicrobials which sounds appealing vs taking antibiotics. However, there’s limited evidence to suggest that these are effective.

Depending on whether SIBO or IMO, you’ll receive either a single course or a combination of two different types of antibiotics. The good news for the gut microbiome is that these aren’t the type of antibiotics that develop a clinical resistance. That being said, sometimes we see stubborn cases of SIBO where one course of antibiotics isn’t enough. The treatment can get expensive as the antibiotics aren’t readily available on the NHS as a treatment for SIBO. That’s why it’s important to establish the underlying cause and treat that in order to prevent a recurrence.

Diet and supplementation for symptom menagement

When it comes to diet, reducing the fermentable sugars (aka FODMAPs) in the diet has often been used to help with symptom management before or alongside antibiotic therapy. However, much of the data on diet for SIBO treatment are extensions of data from IBS studies.

During periods of fasting (i.e., between our meals) something called a migrating motor complex (MMC) acts as a small bowel “cleanse”. It’s weeping gastric juices, undigested food, secretions and bacteria from the stomach all the way to the colon to act as a natural protection against SIBO. Many of the potential causes of SIBO listed above can disturb this MMC. If you’re constantly snacking you may not be giving your digestive system enough time for your MMC to work at cleaning your intestines. Therefore, we often recommend leaving at least 4 hours between meals and a slightly longer overnight fasting period (around 12 hours) in conjunction with treatment and as a preventative measure. For some individuals they may also be prescribed a prokinetic medication that aims at improving gut motility and maintaining the MMC function – this is usually prescribed and reviewed by a gastroenterologist.

In terms of probiotics, most of the studies have been small and of poor quality with mixed results. In fact, there’s research to suggest that probiotics may cause SIBO or worsen symptoms of existing SIBO so it isn’t something that is currently recommended. What we tend to see in practice is that once SIBO has been successfully eradicated, focusing on gut health optimisation and prevention of recurrence is key. Sometimes a short course of probiotics is recommended here.

The diagnosis and management of SIBO can be tricky which is why it’s super important to always have a gastroenterologist or trained healthcare professional involved.

Our dietitians at The Gut Health Clinic can help support you through the process, from referring you for breath testing (via reputable labs; beware of some online commercial products) to managing symptoms and optimising gut health. It is all based on the best available research on dietary management and targeting the gut-brain axis, which has been shown to improve symptoms. If you’re looking for support, we’re here to help. 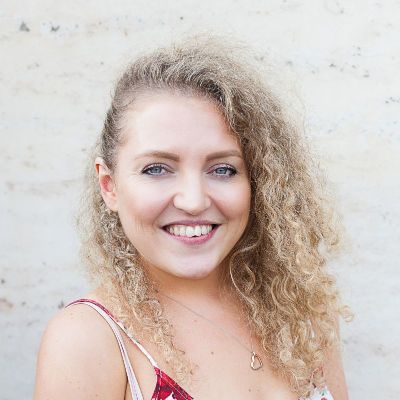 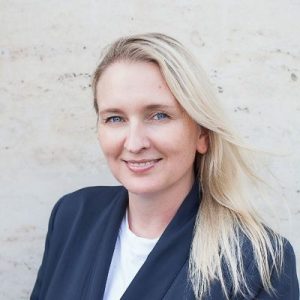 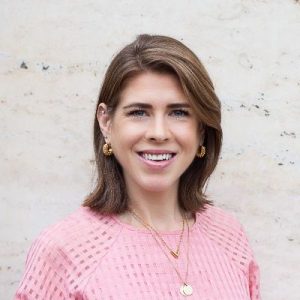 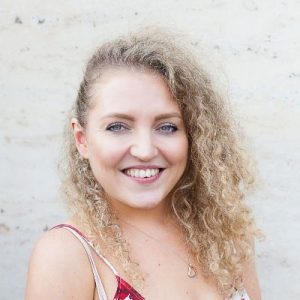